Thailand is one of Southeast Asia’s most developed countries. After World War II, Thailand underwent an economic revolution that led to a drastic decline in the proportion of the poor.

Agriculture is today modernized and the country’s economy benefits from the export of rice, rubber and cassava. But economic growth has mainly benefited the area around Bangkok and therefore Thailand is characterized by large inequalities.

The elongated country is also struggling with political instability and insurgency in the southern part of the country. Since the monarchy was introduced in 1932, twelve coups have taken place – the most recent in May 2014. The situation in Thailand is not least affecting children from vulnerable groups. One of the major problems in the country is the trafficking of children where they are sexually exploited or for child labor. Child abuse, corporal punishment and neglect are also widespread.

The past year has been relatively stable with the exception of a few sporadic attacks mainly targeting the military. National mourning has marked the year after the authorities announced a one-year mourning period after King Rama IX’s death in October 2016. 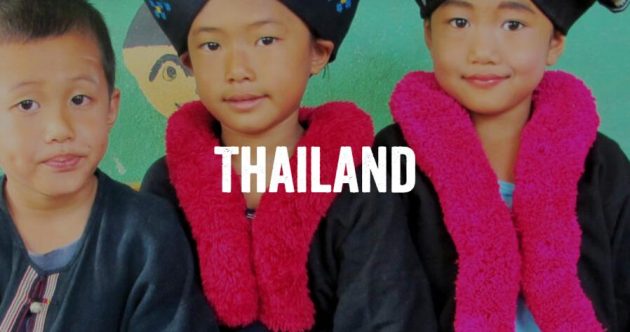 Some results from the past year

During the past year, Plan International has, among other things, ensured that 2,126 children and young people have received birth certificates and that 4,151 people have been granted citizenship. It strengthens these groups who, among other things, gain access to social services. We have also established youth centers in 42 areas where children and young people run activities that in different ways focus on children’s rights.

A teacher hero in Chiang Rai

I am very happy that others can see the importance of my work. I hope that this will lead to it being spread to other schools so that more children can feel safe at school and in their community.

For 20 years, Maytiya has worked as a teacher in Chiang Rai in northern Thailand. In recent years, she has experienced how important a safe school environment is for children’s development. That is why she was selected in Plan International’s project for safe schools. The project aims to ensure that children and young people grow up safely, even in communities that are often affected by disasters, by improving safety in schools. 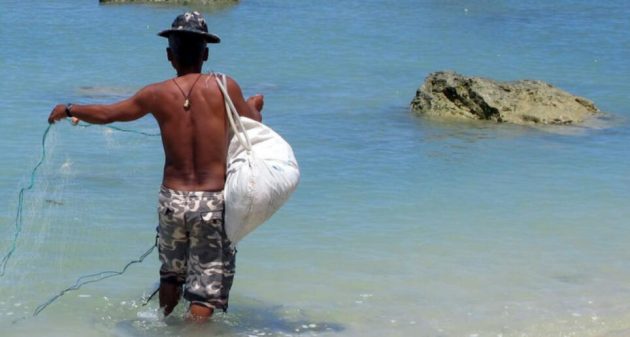 Thailand is a country with many migrant workers, not least from Cambodia. Workers travel across the border in search of work. A significant number of these end up in the fishing industry with minimal or no work environment protection. Unfortunately, many of them are children and young people who do not know their rights. Plan International therefore works both in Thailand and in Cambodia to improve conditions in the Thai fishing industry and by promoting education, vocational training and social protection for children and young people.

Every year, more than 100 million people are affected by natural disasters. Children and young people are the group most affected. In order for more children to cope with a disaster and for communities to be better prepared, we arrange camps where the children can learn more.

– It is important to teach children about disasters because they are most affected, but the young generation is also more open and wants to learn new things. They are the future of society, says Benjaphorn In-Ngam who is project coordinator for Plan International’s project Safe Schools.

A survival camp lasts for three days and around 100 children participate and learn more about how they can prevent and protect themselves in the event of fires, how to get down from buildings, first aid and how to act in the event of an earthquake. The young people also learn to identify potential risks in school. To date, 700 students have participated in the survival camps.

– It felt important to participate in the camp because I do not want to see anyone die in an earthquake. It is important to have knowledge about survival and to learn what to do. My school is in a risk zone, it can happen at any time. I want to know how I will react if it does, says Ler, 17 years old.

Teachers are also invited and 120 teachers have so far participated.

– I myself have experienced an earthquake and am grateful that no children were in school then. Our school is very involved in Plan International’s disaster prevention work and we learn a lot. The practical exercises are crucial for the students. If a disaster occurs, the children must act quickly and efficiently, says teacher Seksan Sithiwan.

The students and teachers who participate form a committee at their school where they identify the risks that exist and share their knowledge with other students. Jeen is 14 years old and has been to the camp.

– I teach the other students and my family. I organize meetings at school to tell stories and I also join the radio every Friday to talk about risks, she says. 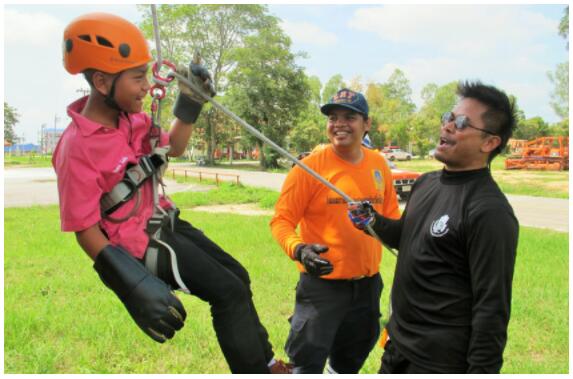