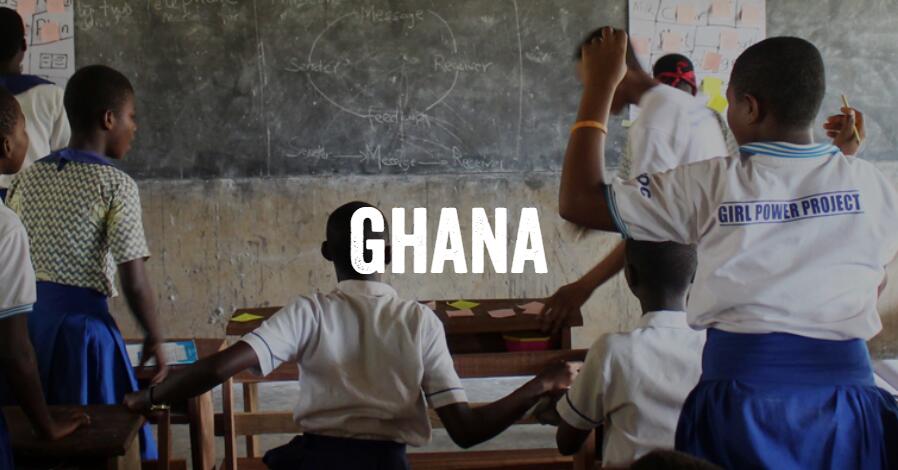 Between Togo in the east, Ivory Coast in the west and Burkina Faso in the north lies Ghana. The country is considered one of the most stable democracies in sub-Saharan Africa and has never had any internal conflicts.

Agriculture is the country’s economic pillar and something that 55 percent of the population feeds on. Although Ghana has seen some economic growth in recent years, unemployment, poverty and lack of education are still major challenges. More than half of the population is under 18 years of age. Children in Ghana – and especially girls – are often excluded from participating in decision-making processes due to traditional attitudes among the older generation. 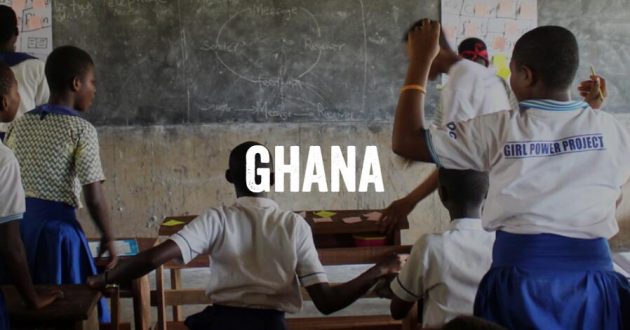 Some results from the past year

Through our programs in Ghana, we work to strengthen children’s and young people’s right to life, development, protection and participation. During the past year, we have secured schooling for over 50,000 girls and boys who had been forced to drop out of school or had never started. We know from experience that fathers’ presence is important for children’s health and that it has a positive effect on children’s attitudes towards gender equality. Therefore, we have also established local father groups where fathers get the opportunity to actively participate in their children’s lives and contribute to changed attitudes. 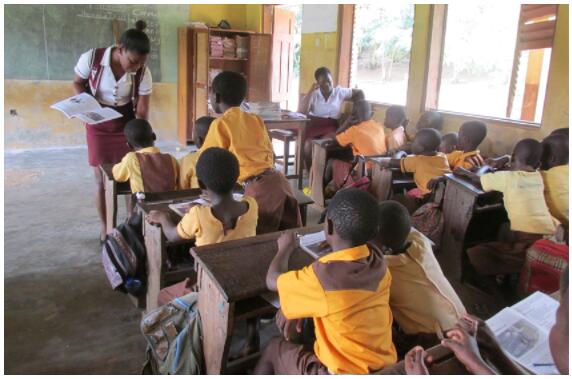 I graduated from primary school in 2015 and even though I wanted to continue my education, my parents could not afford it.

John is one of many unemployed young people in Ghana. The area where he lives is also one of the coastal areas that are very exposed to floods caused by climate change. Together with local partners in the area, Plan International therefore started the project “Green companies in coastal communities”. In the project, John and 100 other young people have in the past year received training in entrepreneurship and knowledge of local climate change. The project gives young people access to technical support to create climate-friendly companies that ensure that young people get valuable work and the opportunity to create local solutions for climate change.

Jonathan spreads the message of hygiene through role play

We have better hygiene in our society now, and it is largely thanks to the role play we have played for the adults.

Clean water is essential for feeling good, but unfortunately it is not obvious in Ghana. The water is often dirty and polluted, and the water sources are often far from the villages. Fetching water puts young girls and women in particularly precarious situations and takes time that would otherwise be used for important school work. Therefore, Plan International has established wells in several communities and arranged for young people like Jonathan to spread the message of good hygiene and clean water through role play. This has improved the health of the population and reduced the incidence of diseases.

From godchildren to teachers

Through her sponsor, Margaret Duodu learned about the importance of going to school. Now she herself will soon be a full-time teacher and look forward to giving other children a good start in life.

Margaret Duodu is 23 years old and in the last year of her university education. She comes from an area in Ghana called Taabosom, where she went to school until she started a vocational school. Plan International has been in her area for a long time and Margaret became a foster child when she was five years old.

– A few years ago, I did not have much hope for the future. Then I did not know that I could fulfill my dream and become a teacher. I was not old when I got a sponsor from Plan International, then I also understood the importance of going to school. The letters I received from my sponsor motivated me to learn to read and write, so that I could answer myself, says Margaret.

In Ghana, Plan International works to ensure that all children receive a good basic education. In Taabosom, this meant that the children received a school building with furniture and toilets, and that the teachers received further training. For Margaret and other children in the area, it meant an unusual chance to go to school.

Margaret graduated from high school with good grades and really wanted to continue studying to one day become a teacher. But Margaret has five siblings and her parents are farmers. One of her two older brothers was already in college and the other was studying commerce. Her parents found it difficult to pay for more children at school, but then Margaret received a school scholarship for hard-working students who could not afford it themselves.

– It allowed me to continue immediately. And now I’m standing here, in my final year! If it were not for Plan International, I do not think I would have succeeded, she says. 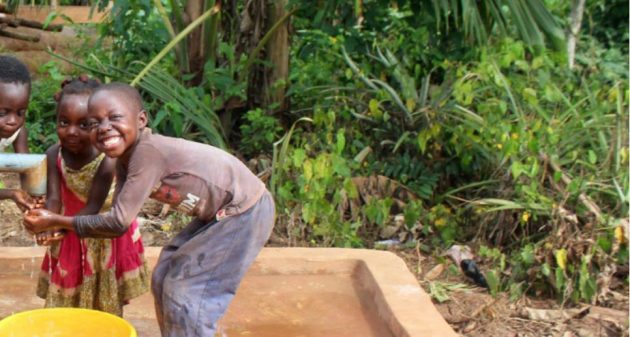