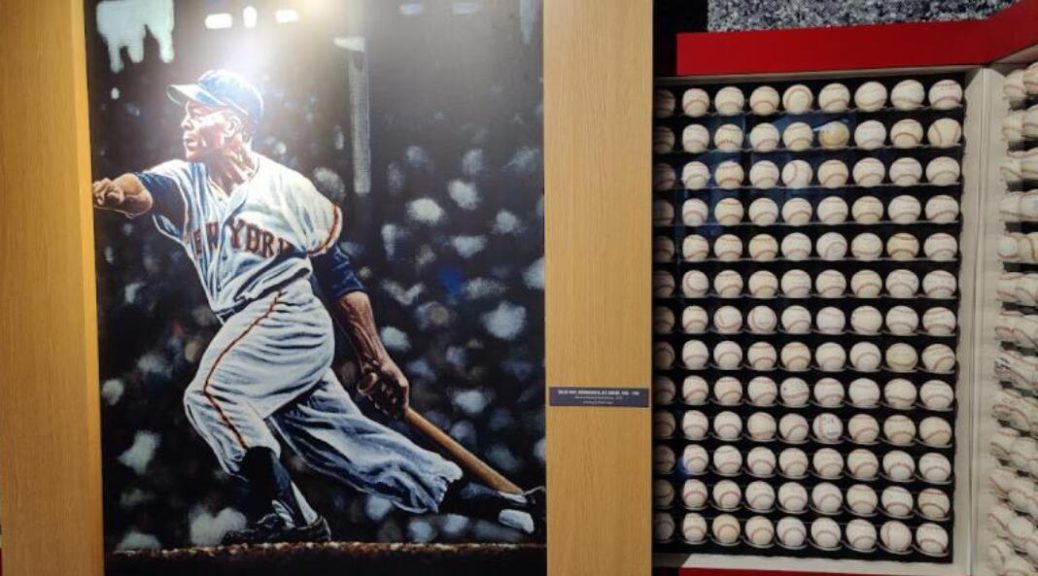 According to ACRONYMMONSTER, Birmingham, Alabama, a city whose name is almost synonymous with the Civil Rights Movement, was the site of much bloodshed and strife as civil rights leaders faced strong opposition and the attempted destruction of their churches and meeting places. Birmingham struggled to shed the stigma of violence and injustice, and today is home to several memorials and one of the country’s premier civil rights museums. A visit to Birmingham offers a sobering and reflective experience for anyone interested in this important era of American history.

Birmingham was Ground Zero for the American Civil Rights Movement and now attracts visitors from all over the world to immerse themselves in the historic events. Be sure to visit the Civil Right Institute and 16th Street Baptist Church with adjacent Kelly Ingram Park. Read below which sights are well worth a visit!

The Birmingham Civil Rights Institute (BRCI) is a modern museum that serves as a link to the Birmingham Civil Rights National Monument, a collection of sites significant to the Civil Rights Movement. Visitors can experience a rendition of a segregated city in the 1950s, as well as a replica Freedom Riders bus and even the actual cell door from which Dr. Martin Luther King Jr. wrote his famous ‘Letter From Birmingham Jail’. The institute also houses an extensive archive of civil rights movement documents and nearly 500 recorded oral histories relevant to the period. In addition to the permanent exhibits, the BRCI also has traveling exhibits on the Freedom Rides, Selma-to-Montgomery marches, 16th Street Baptist Church bombings, Elder Grace and lesbian families living in the Deep South. The museum also hosts annual celebrations on historical dates, such as Martin Luther King Jr. Day and Black History Month.

This Art Deco museum honors great jazz artists with ties to the state of Alabama. In addition to educational information, the museum is also a place for entertainment. Exhibits showcase the achievements of the likes of Nat King Cole, Duke Ellington, Lionel Hampton and Erskine Hawkins, and the music that made them famous. Within this fine musical collection, visitors travel from the beginnings of boogie woogie with Clarence “Pinetop” Smith to the jazz space journeys of Sun Ra and his intergalactic Space Archestra.

Birmingham Museum and Art Gallery (BMAG) first opened in 1885. It is housed in a Grade II listed building in the city centre. There are more than 40 galleries displaying art, applied arts, social history, archeology and ethnography.

George Barber raced Porsches in the 1960s (63 first place victories). He started collecting and restoring classic sports cars in 1989, but his interest soon turned to motorcycles. Mr. Barber acknowledged that there was no museum that reflected the history of motorcycles around the world. He wanted to preserve the history of motorcycles in the United States in a way that represents an international aspect and provide an example of motorcycles that had until then only been seen in books and magazines. This was the theme used in the development of the Barber collection.

Fun and learning never end at McWane Science Center, a non-profit, hands-on museum and IMAX® Dome Theater. Four floors of interactive exhibits celebrate science and wonder – from an amazing collection of dinosaurs to innovative environmental shows, imaginative playgrounds for young children and an awe-inspiring aquarium. The energy and excitement of discovery come to life through an extensive series of science demonstrations performed daily by talented educators. The adventure intensifies at the IMAX® Dome Theater, where wide-eyed visitors experience the sights and sounds of breathtaking movies on a 5-story high screen surrounded by 3 tons of high-intensity speakers.

6th Street Baptist Church is still an active church in the Birmingham community today, despite its tragic past. During the Civil Rights Movement, the church served as a meeting place for marches and other civil rights activities. In 1963, the church was bombed, killing four young black girls: Addie Mae Collins, Cynthia Wesley, Denise McNair, and Carole Robertson. This event prompted the federal government to take action on civil rights legislation.

Vulcan is the world’s largest cast iron statue; (17 meters tall) and stands on top of Red Mountain. But Vulcan is more than just a statue: Vulcan Park and Museum offers spectacular views of Birmingham, is an interactive museum that tells the story of Vulcan and Birmingham, and is a beautiful public park. Just for the view and the park you should really go here if you are in Birmingham.

Kelly Ingram Park is a public park with emotionally powerful sculptures depicting Birmingham’s civil rights struggle. The park served as a gathering place for activities of the Southern Christian Leadership Conference and other groups in the movement.

It is the world’s oldest baseball field and is currently being restored to its original state. Completed in 1910, the field was home to the Birmingham Barons, Birmingham Black Barons and Oakland A’s farm league teams. It showcased the talent of baseball legends from Piper Davis to Willie Mays, Babe Ruth and Hank Aaron.

Founded in 1887, Five Points South is a walkable neighborhood with award-winning James Beard restaurants, historically significant architecture from homes to buildings, and over 3,900 households, conveniently located to UAB and Downtown. The area is a popular residential, shopping and recreational community, especially influenced by the great dining options such as Highlands Bar and Grill, Hot and Hot Fish Club, Bottega, Oceans, Jim N Nicks and Dreamland BBQ, making Five Points South the ‘Food Hub ‘ is. ” for the City of Birmingham. The Storyteller Fountain by Birmingham artist Frank Fleming and The Hugh Martin Jr. House, composer of “Meet Me in St. Louis” and “Wish Me A Merry Christmas,” are within walking distance of each other. Five Points South is a neighborhood of REV Birmingham. 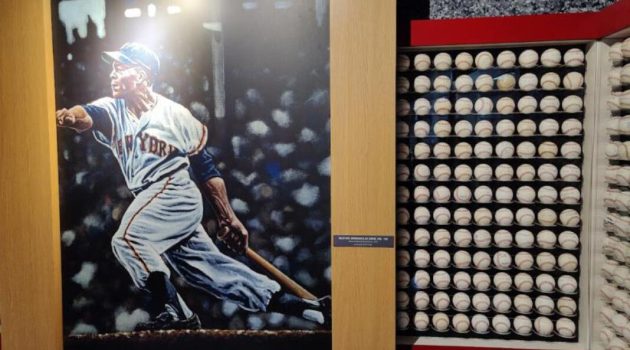