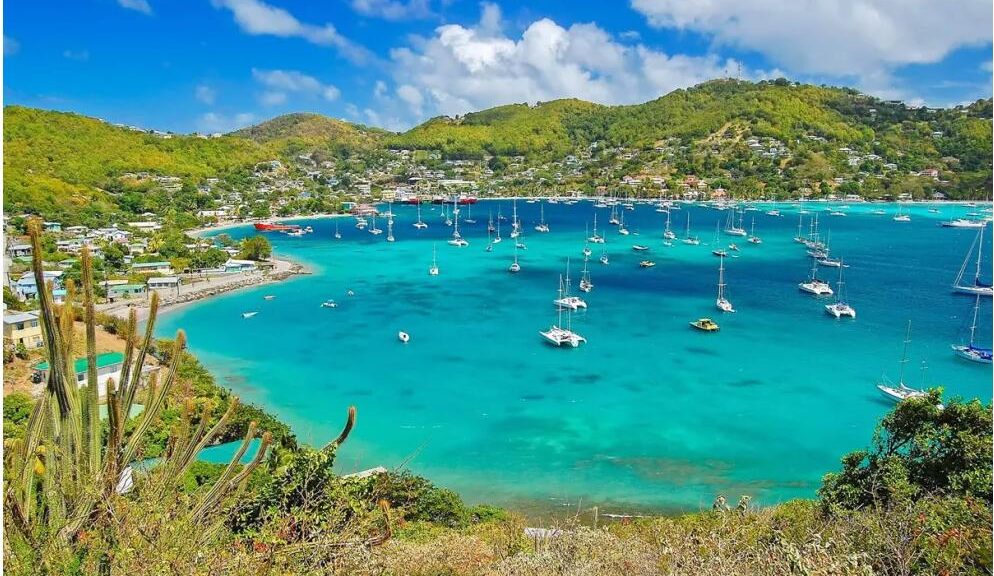 In January the average maximum temperature is 28 ° C. Although there are some rainy days, it is still one of the driest months with brief tropical downpours that then give way to sunshine for the rest of the day. January is a popular month to travel to St. Vincent and the Grenadines and we recommend booking early.

February and March are the driest months on the islands, which is why they are also the most popular travel time. We therefore recommend booking in advance.

These months can be a good time to travel as prices are falling and the weather is just a little wetter than February and March.

During this time of year there are great deals at a fraction of the prices in the high season. Most of the precipitation is expected in October. This usually consists of relatively short but violent tropical showers. However, there are still many hours of sunshine and the island landscape with its green vegetation and beautiful tropical flowers is becoming more and more lush. The official hurricane season falls between July and November , and while the risk of hurricanes in St. Vincent and the Grenadines is very low, tropical storms can occur.

December is a little drier and the islands have regained their lush and colorful vegetation after the rain. Christmas is a very popular time to vacation in St. Vincent and the Grenadines. Many people therefore book a year or more in advance.

English is the official language of St. Vincent and the Grenadines. Most of the locals also speak Vincentian Creole. This English-based Creole language contains elements of French, Spanish and Portuguese and was also influenced by the languages ​​of the Garifuna and West Africans, who were brought to the Caribbean with the slave trade.

Despite the small size of the islands, there is a very large variety of food to choose from. The breadfruit is the unofficial symbol of St. Vincent and is one of the national dishes, roasted breadfruit with fried mackerel. There is even a breadfruit festival in August.

Fresh fruits, vegetables and seafood are the mainstays of the Vincentian diet. Local specialties include red snapper, kingfish, lambi (queen conch), callaloo soup, and arrowroot, a traditional Amerindian fruit that is powdered and used like flour in bread and pudding. Chicken and goat with curry are also popular.

The local beer is called Hairoun, the original Native American name for St. Vincent. Rum is ubiquitous and is often mixed with a strong, sugary punch.

Tipping in St. Vincent and the Grenadines is at your discretion and should reflect the service you received. However, hotels and restaurants usually automatically add a 10% service charge to your bill.

The currency of St. Vincent and the Grenadines is the East Caribbean dollar (EC $ or XCD), which is pegged to the US dollar. All major islands except Mayreau have a bank and ATMs that dispense EC dollars.

The well-known credit cards and travelers checks are accepted in most hotels and larger restaurants. 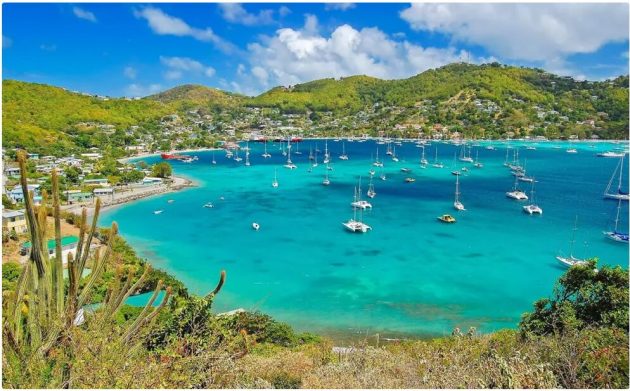